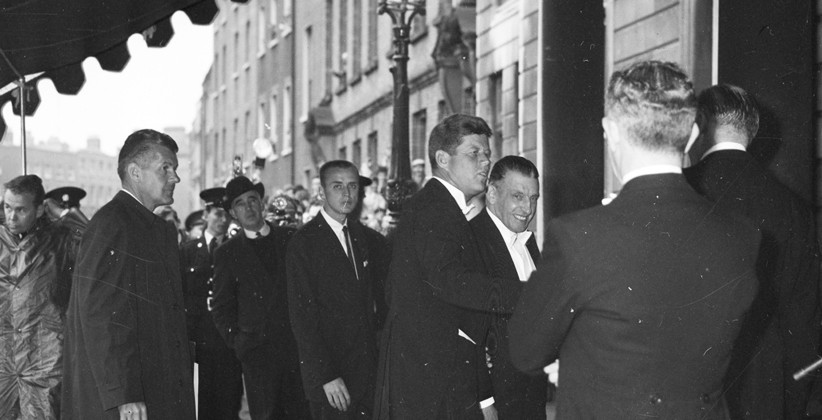 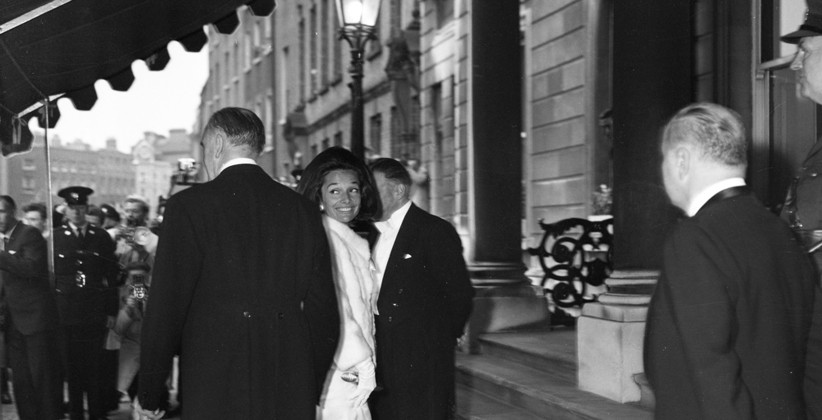 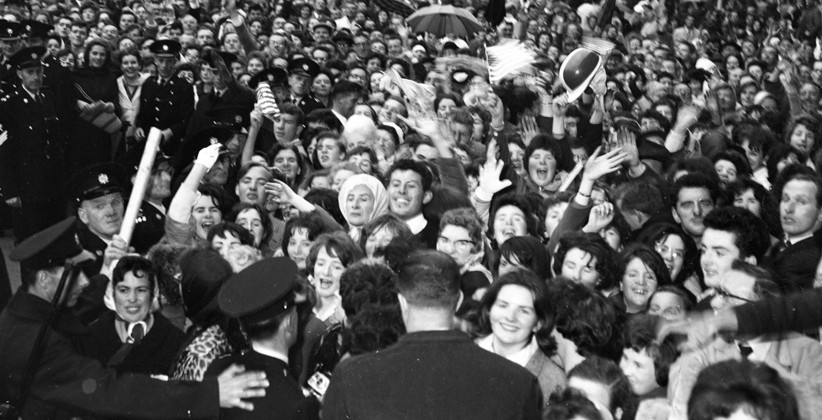 It had already been a long day for the President when at 7.30pm Taoiseach Seán Lemass and Mrs Lemass hosted a State dinner and reception at the Department of External Affairs, Iveagh House, St Stephen’s Green, in his honour.

As JFK made his way into the dinner, he could hear cries of “We want Jack!” from the largely female crowd pressed up against the barriers. After a meal which included smoked salmon and strawberries, and an after-dinner function that lasted until close to midnight, he emerged to find his admirers still waiting. Not for the first time in the visit, and to the despair of his security staff, JFK made his way over to interact with the crowd and it took some time to get him into the waiting car. 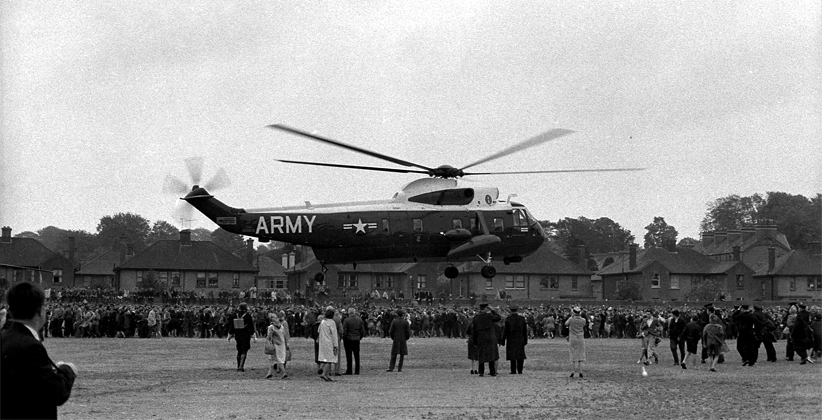